Dutch vocalist and songwriter Michael Jo found his way into the music business being the frontman of pop-rock band MakeBelieve for 11 years. With the band he released several EP’s and albums on labels; EMI publishing, Cloud9, Warner Music and played shows at festivals like Lowlands and Sziget. And did big support shows for Avril Lavigne, 30 Seconds To Mars and Simple Plan. His voice was frequently heard on the dutch radio. During that period of time he did writing and recording sessions in the UK and Sweden with his bandmates. Working with hit-writer Sacha Skarbek (Adele, James Blunt, Miley Cyrus & Train) and producer Greg Haver (Manic Street Preachers & Melanie C).

After the band quit, he was asked by dj’s to use his songs and vocals because of his impressive voice. Therefore he started to explore outside his own genre and took this oppotunity to share his work with the world. A new chapter started:

Jo and his topline team Fireworx collaborated with various EDM stars, his vocals been used by acts; Hardwell, Wildstylez, Sound Rush, Blasterjaxx, Atmozfears and many more. So have been part of various DJ sets on the biggest festivals; Tomorrowland, Defqon.1, Qlimax and releases songs on labels; Scantraxx, Art Of Creation, Revealed Recordings and Q-Dance. With millions of streams his voice has become a fixture in EDM and hardstyle.

In the beginning of 2020 he started his hardstyle acoustic cover project on YouTube. In honor of the scene and the beautiful songs it delivered the past decade and to let people get acquainted with hardstyle and his voice. You will recognize his unique, raw and high male pop voice at the first note. A lot of new releases are coming for Jo in the next year. 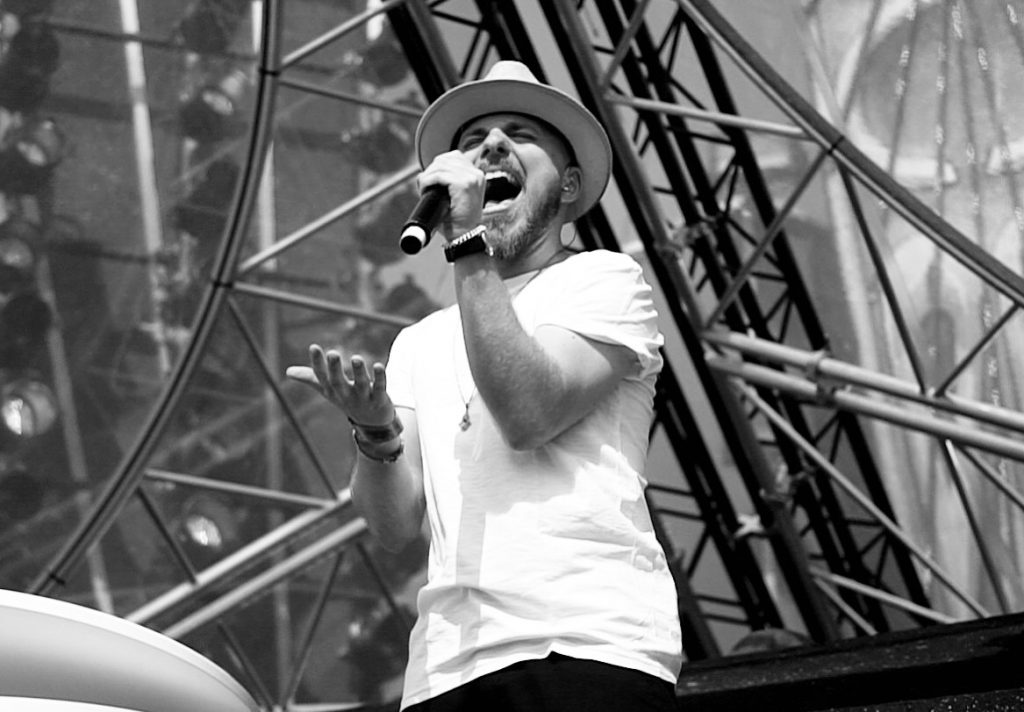